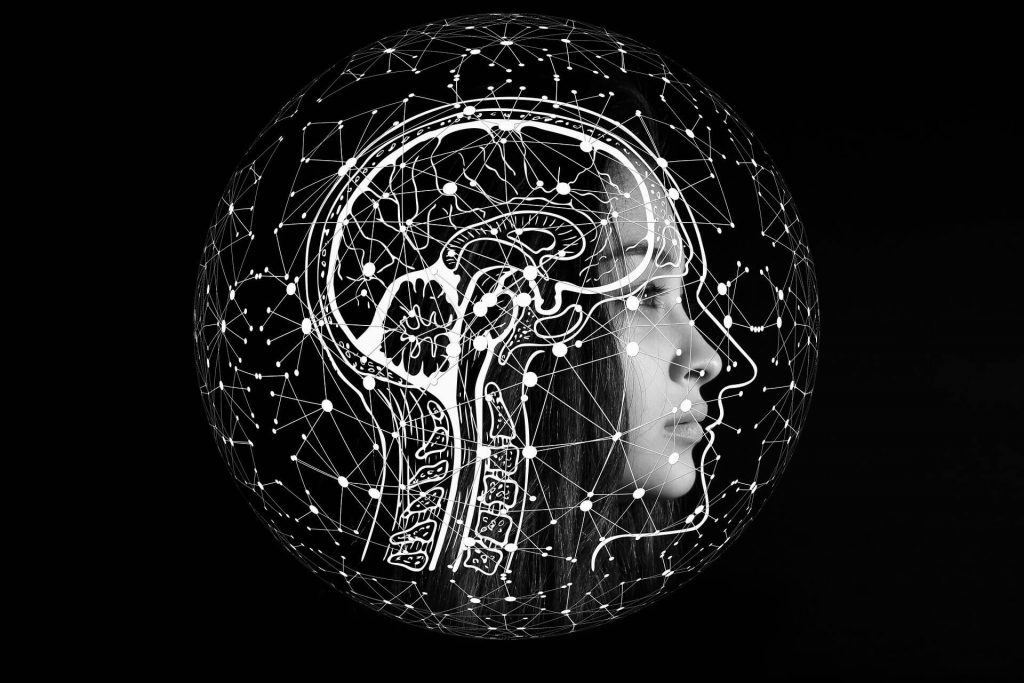 Coaching with Neuroscience takes the complexity of brain-based coaching and simplifies it to the triggers and interventions that create the most dramatic results for your clients.

Leaders in the world of business, executive, and life coaching, often say the science most closely related to coaching is neuroscience, because it explains so much about human behavior, habits, and the achievement of goals.

The problem is that neuroscience is incredibly complex. In fact, the human brain is the most complex structure known to science. How do you take the wealth of new information about the brain and apply it to your coaching simply, directly, and effectively for greater client results?
Using Neuroscience for Coaching will help you understand: 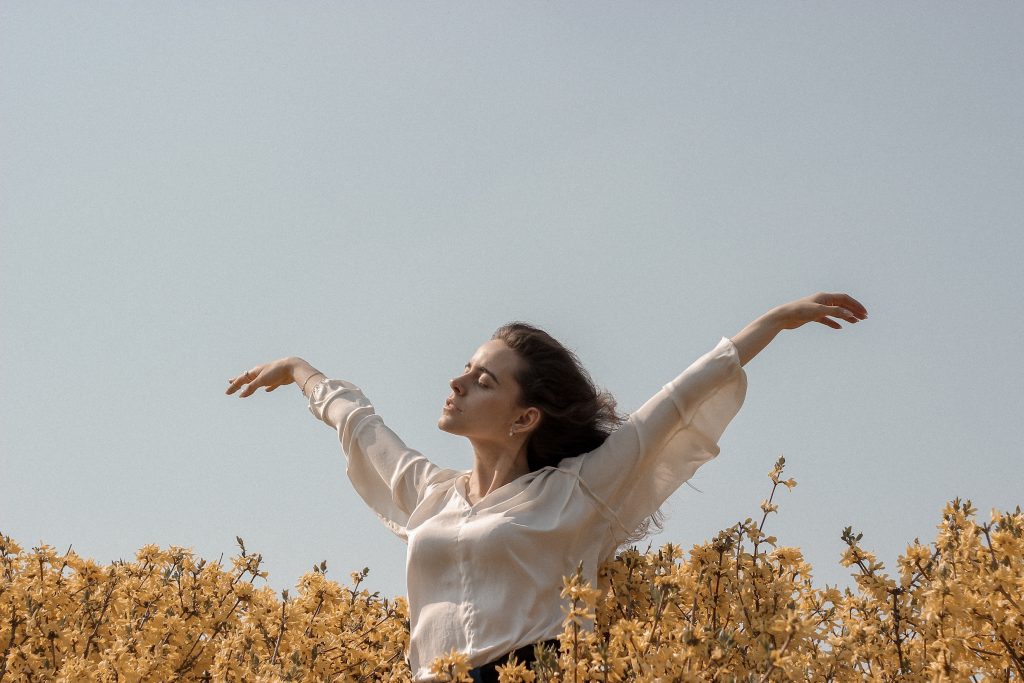 4 keys to connecting, professionally and personally.

Professional and personal success usually requires both cognitive and emotional intelligence. The latter is the ability to say and do things that get others to like you or do you what you’d like.

Here, I attempt to distill emotional intelligence’s essence into a blog-length post.

When you need to tweak someone’s assertion, an emotionally unintelligent response would be, “It would be better if (insert your enhancement.)  A more emotionally intelligent response “Good idea. Do you think it would be enhanced further if we X?”  Why is that more emotionally intelligent? First praising the person’s idea, presenting the enhancement as a question for approval, and using “we” helps ensure that you’ve made the person feel good about him or herself while getting your point across in a way that’s more likely to obtain assent.

Learning and then satisfying their prime motivator(s.)  All of us are especially motivated by one or more prime motivators. Common ones include: money, family, health, career, praise, or a political stance. With each person with whom you’ll have substantial involvement, try to discern their prime motivator or two. How? Listen for what they talk about or do when they have a choice in the matter. Still unsure? Ask questions such as, “What are you thinking about these days” or “What are you looking forward to?”

Once you’ve identified a person’s prime motivator(s), look for opportunities to satisfy those. For example, if you sense that your boss cares deeply about moving up the ladder, ask questions such as, “You have a full plate dealing with administrivia. How can I make your life easier so you have more time to work on your boss’s priorities?” Or, if the person is family-centric, ask a question(s) such as, “You told me that you and your wife differ in how strict to be with your kids. Any progress?”

While you’re listening, it’s okay and almost impossible not to think about how you might respond, but also try to really listen to what’s said and any feeling behind it. For example, if a person sighs, raises their voice, or furrows their brow, it may mean nothing or something. You might ask, for example, “I’d think that’s stressful. True?”

Ask a moderate number of questions. In the preceding examples, the points were usually made as questions rather than as statements. That leaves wiggle room if you’re wrong, ensures that the interaction is two-way rather than a lecture, and empowers the other person. Emotionally intelligent people use tactful questioning, but in only moderate amounts, so it doesn’t seem like interrogation.

If you follow just those four keys, your emotional intelligence will exceed that of most people, which should benefit you professionally and personally 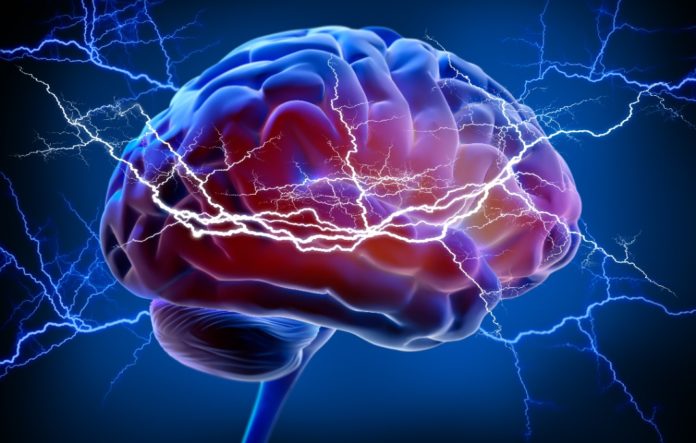 While many of us are used to managing stress and change in our workplace and daily lives, the layers of uncertainty and volatility the pandemic has created, have intensified the amount…